So according to Google-Maps, I have driven ~ 1,306 miles since Saturday (total driving time of ~25 hours). Both of which are under-estimates, since I was too lazy to put in everywhere I’ve gone. And this marks day number I don’t want to think about it of days in a row I have gone with less than 7 hours of sleep (which is going to continue tomorrow since I am waking up in approximately 5ish hours to go be one of the first people in the US see the sun come up). As a random aside, I can vouch for the fact that you can drive the entire way from Alabama to Maine and never stop listening to country or Christian music.

There are so many things to talk about, but I think the thing that I want to think about most right now (since my bed is calling me softly) is community. Over the past few days, I’ve driven through countless small towns that don’t even have a traffic light (and a rather large number that don’t even have a stop sign). And on one hand, I wonder how on earth the people there make a living. How they keep themselves entertained. How they contribute to society. And then, as I thought those things, I wondered why I was concerned about that. And why those thoughts were the first ones that popped into mind.

At Lake Champlain, I was getting gas and re-stocking on snacks. During the 20 minutes I was there, 6 different cars pulled up. They were all getting gas, but instead of going to the pump, they pulled around to the side and shot the breeze. Typical Wednesday evening? I got into my motel a little late tonight, around 8:15 and asked the owner where she recommended going for dinner. Instead of answering, she grabbed the phone and called a friend who owned a “rival” accommodation down the road. All the places around here closed at 8 (or at least their kitchens did). She called him up and had him wait to close the kitchen for me. And that was a damn good lobster roll, too.

So there may not be tons of people. Or entertainment venues.  Or sustainable development or social structures. But there certainly is a tangible sense of community. One that is hard to come by in so many other places.

The scenery is alright, too. 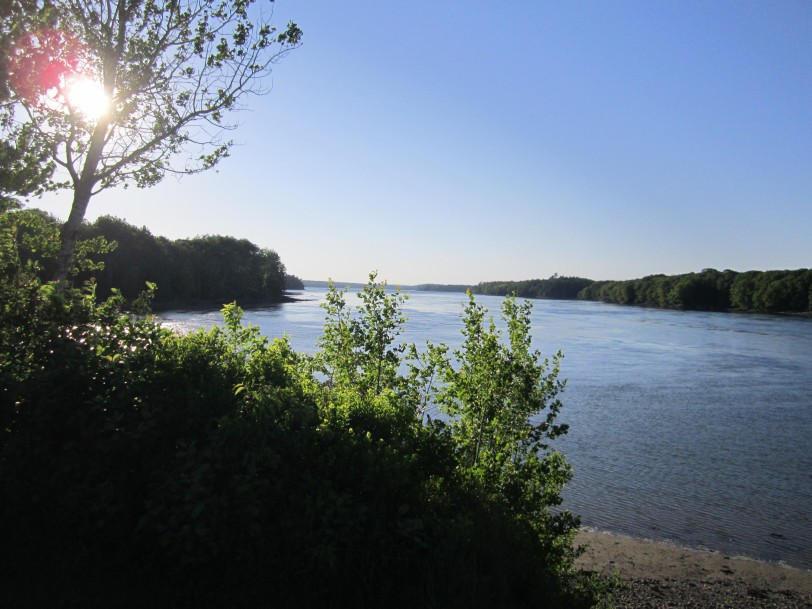 Or end depending on how you look at it 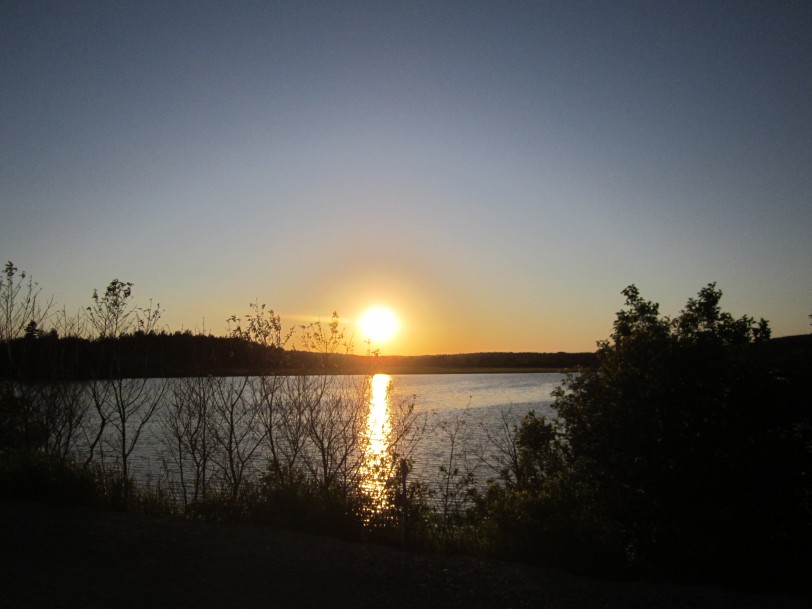 I could become a hermit for this